Stella's Art Gallery's next Artist of the Week is Giovanni Bocchieri

Giovanni E. Bocchieri - Artist Giovanni E. Bocchieri- Alchemy Arthttp://www.intheshadowofleonardo.com/
A fine artist skilled in the use of mixed media, Giovanni E Bocchieri Jr. received his M.A. in Drawing and Painting at Pittsburg State University in 1976. While in Wiesbaden, Germany in the late 70s, he studied "Old Master" techniques under Master Artist Adolph Hertzfeld. He also took classes in graphic design and ceramics at the Cleveland Institute of Art (Cleveland, Ohio) 1981-1982. His art has been exhibited both in the United States and Germany and has received a number of awards and special recognitions. In addition, he has been a college instructor, graphics department head, and book and magazine illustrator.

The artwork presented by Giovanni exhibits unconventional and striking images rendered with ornamental detail. The use of contrasting textures and patterns as well as vivid color imagery allows the viewer an ever-changing aesthetic exploration. His extensive travels in Europe, Asia, Latin America, and Caribbean have given him exposure to diverse styles of art which have significantly influenced his own approach to drawing and painting. The transformation of overlooked object of nature into things of beauty fuels the name of his latest collection: Nature's Alchemy. 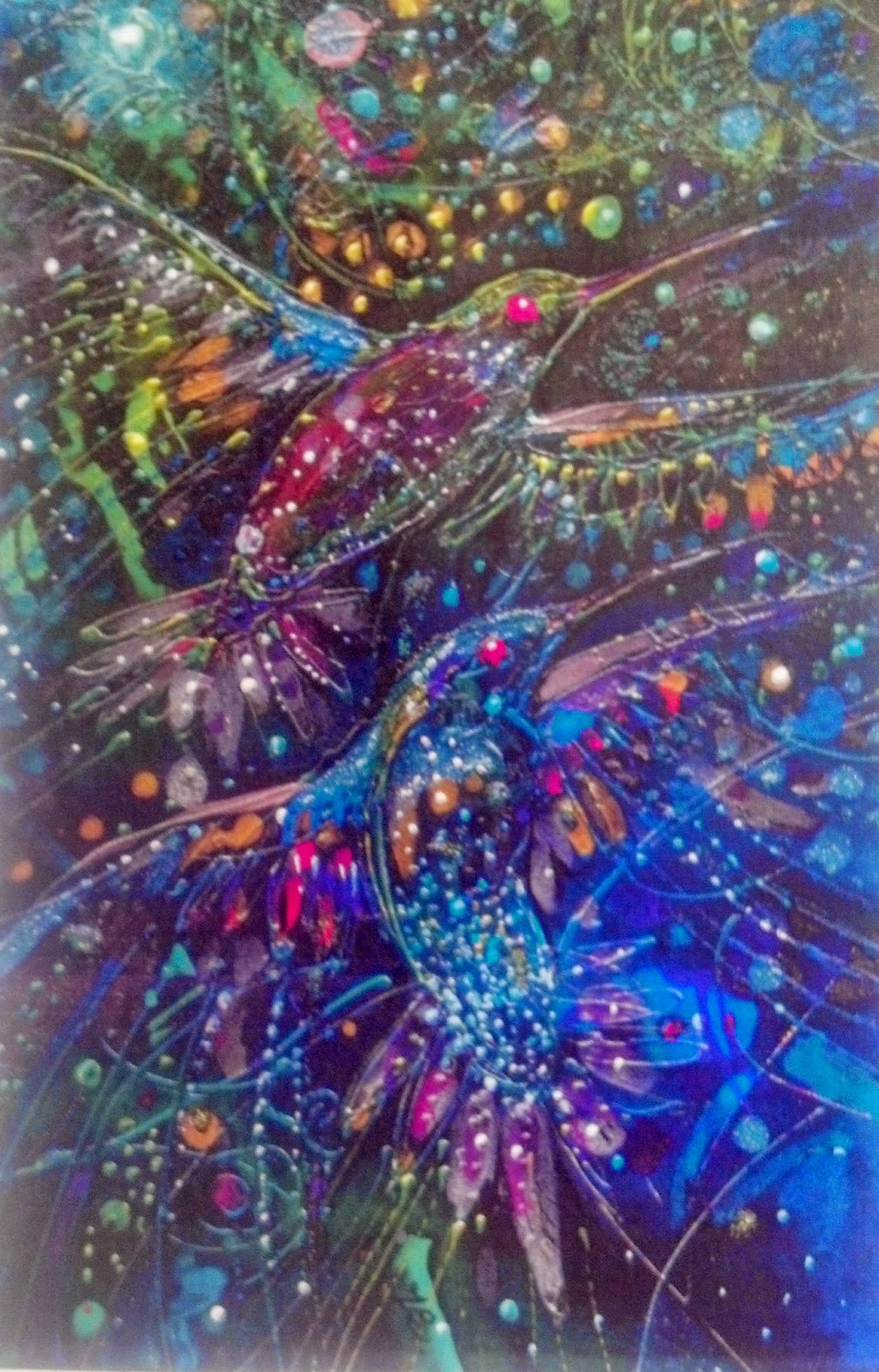 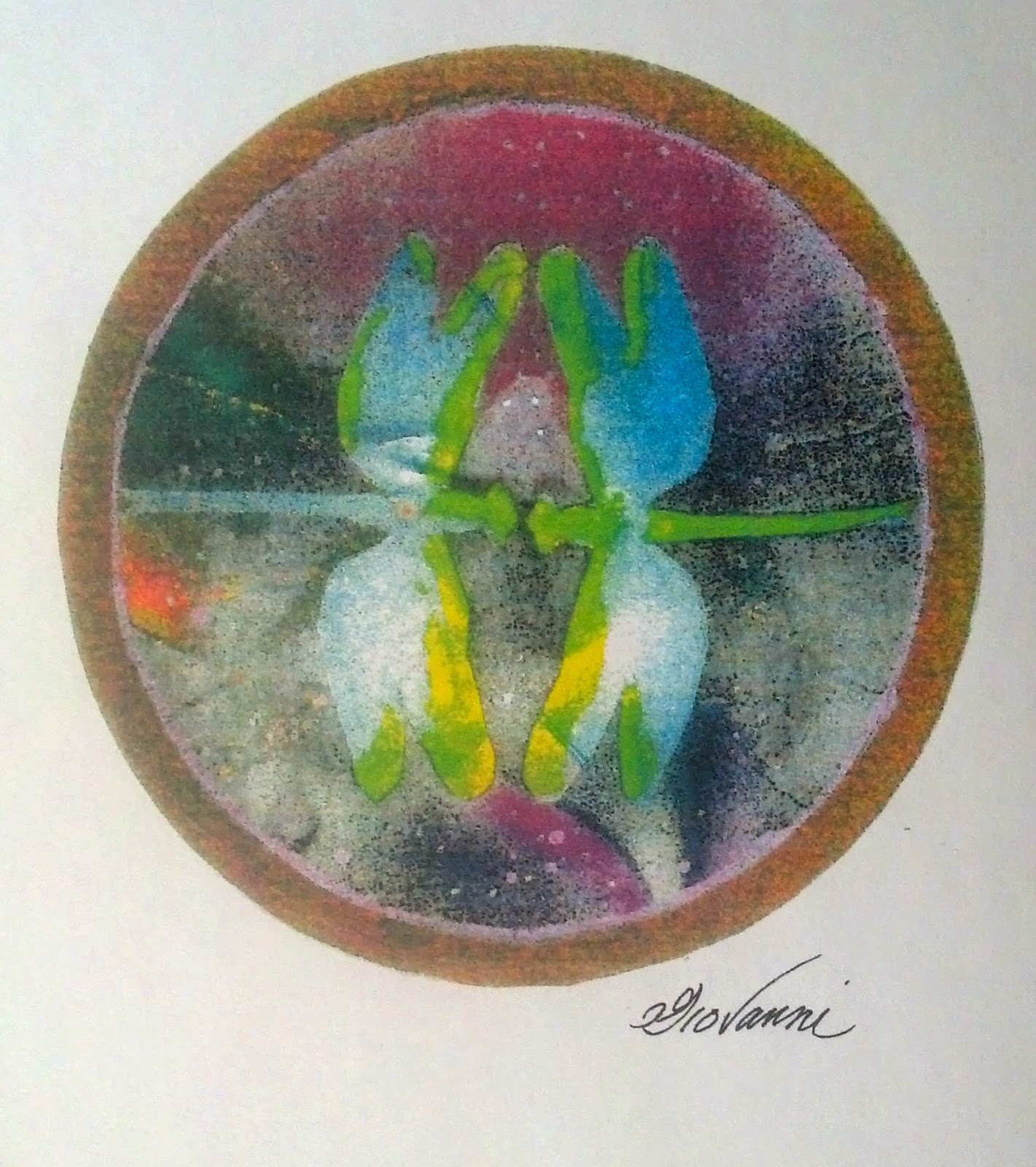 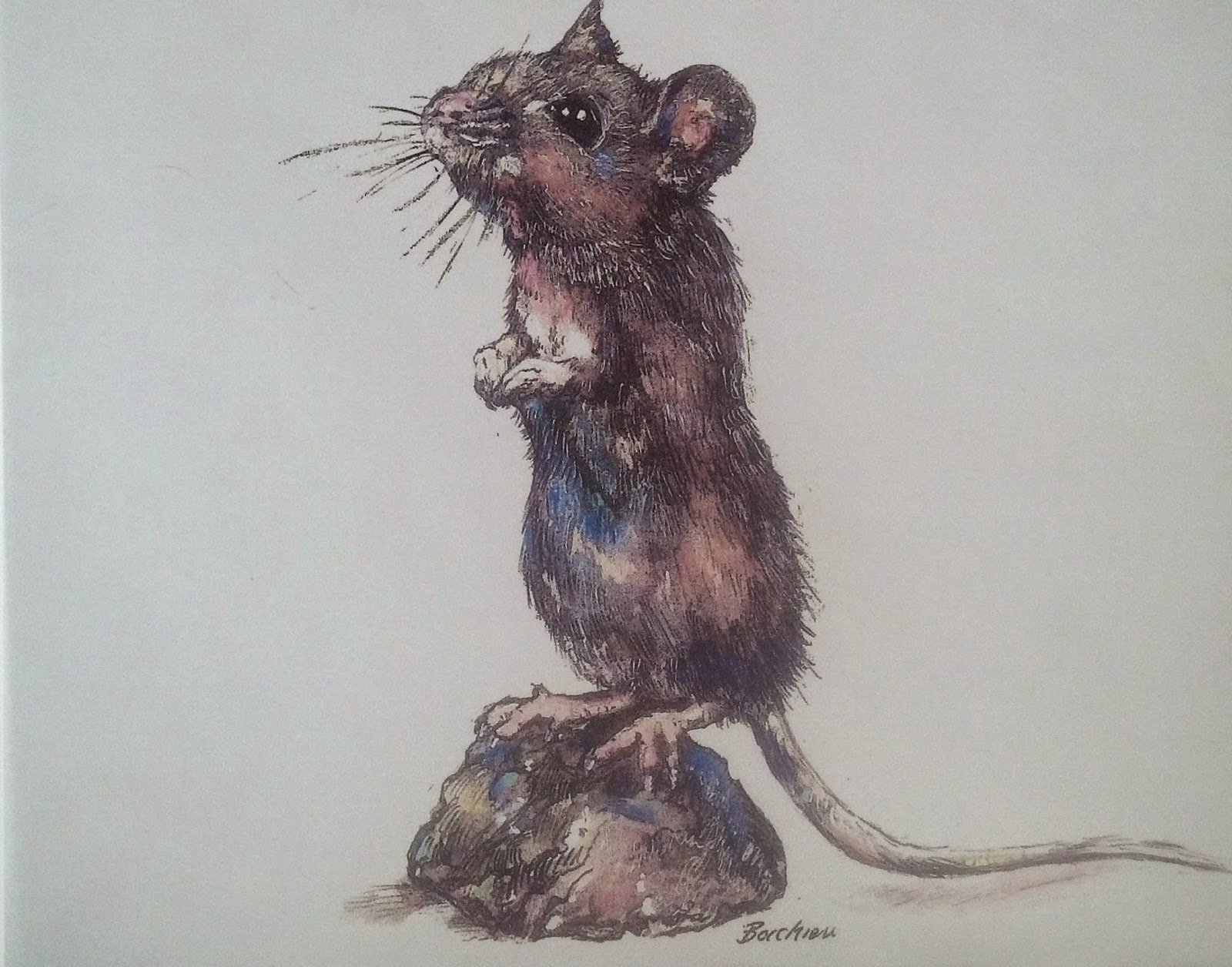 What’s a giclée print? (And what can it do for me?) by Tracy Zakraysek

A giclee (zhee-clay) print is a great option for artists looking to offer fine art reproductions of original art at a lower price point to c... 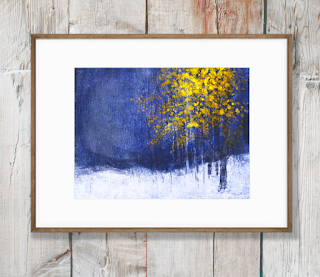